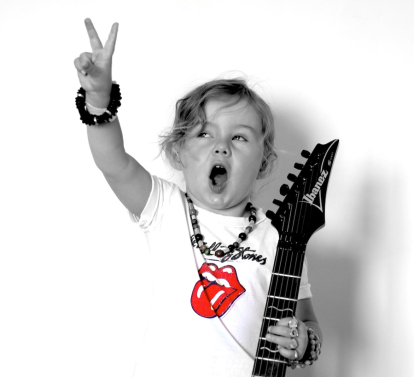 "Blame it on the love of Rock n Roll" - Sir Jon of Bon Jovi.

Created in 2010, Rock Divas is the best smelling rock band in the world.

Music: Acoustic and re-worked arrangements of some of the most prolific songs in the history of rock music... and some songs that weren't so rock until now.
Work began on our debut album 'Chick Rock' in february 2010 and it was released in January 2011. It is available for download from  iTunes, or it can be purchased in CD format direct from ourselves (please message us).

Hello, sorry for the faff... There has been a change to the schedule and we are now going to be in show 5 on 14th August.

Will remind you nearer the time.

We're on the TV for a little bit tomorrow night as part of ITV's new series 'Born To Shine'.

For more details about the program click here:
http://bornto.savethechildren.org.uk/news/2011-07/sunday-itv-don-t-miss-born-shine

Rock Divas to be on ITV

Rock Divas will be performing (albeit briefly) on ITV1 on Sunday 17th July at 8pm. The program is called 'Born To Shine'.

Ahh. you are looking at it, so this is quite pointless news. At least you know its true and we are building a reputation for truthful news stories.

Our debut album can be downloaded here: http://itunes.apple.com/gb/artist/rock-divas/id415902200

Please use this form for booking enquiries, tech specs, riders and bra sizes.